My mom and sister. I love this photo. Taken last year in Cornwall. 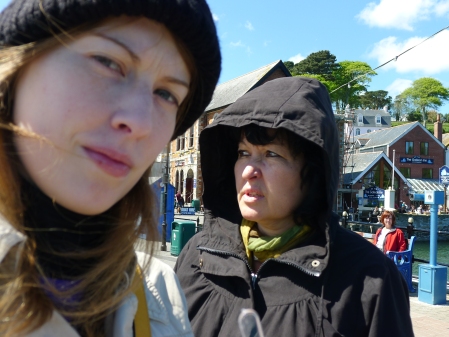 Nicole in Rome, January 2011. As always, click to enlarge. 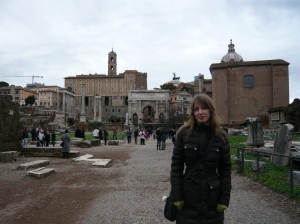 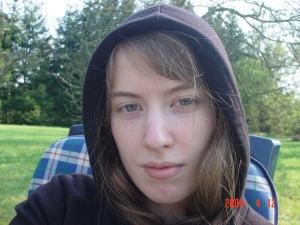 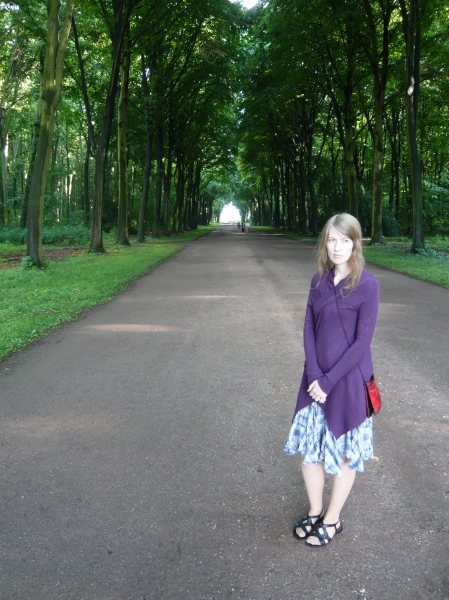 Attention, everyone. On the most recently posted episode of bookbabble (Episode 54), my sister Nicole appears as a special guest. The babble goes in all directions, with me, Irene, Lone and Donny participating, and Rosemary, Irene’s daughter having a say, as well. Here is the direct link and here’s Donny’s summary

Marcel’s sister Nicole joins us for a chitchat about nothing much in particular (well, if you consider almost 2 hours of chitchat ‘nothing much’). We did talk about the new Twilight movie, New Moon (where Renee’s teenage daughter Rosemary made a cameo on the show to tell us the word on the street on this phenomenon), manga, Auster and the National Book Award. Also, Lone’s foray into the Copenhagen Book festival, Bogforum, and was excited to tell her tale.